WHAT TO SEE - Fortifications 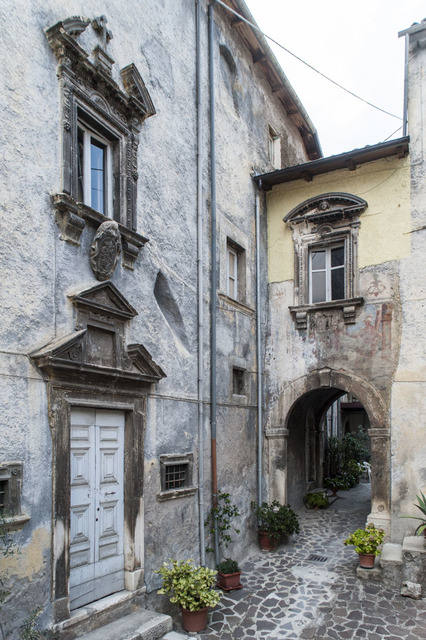 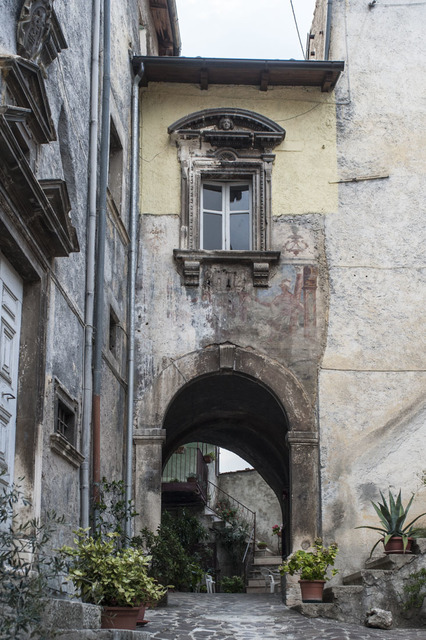 The castle at Prezza was the first of four castles built in the Peligna Valley.   The other three were those of Popoli, Pettorano and Pacentro. It was built under the protection of the Benedictine monks of San Clemente a Casauria from the 11th century (about 1096). The residence had already lost all of its importance, and was no longer the residence of the owner, when the 1706 earthquake severely damaged the building. The highest tower was demolished and the rooms were re-sized to the extent that the building took on the appearance of a normal building as it now appears to the visitor.